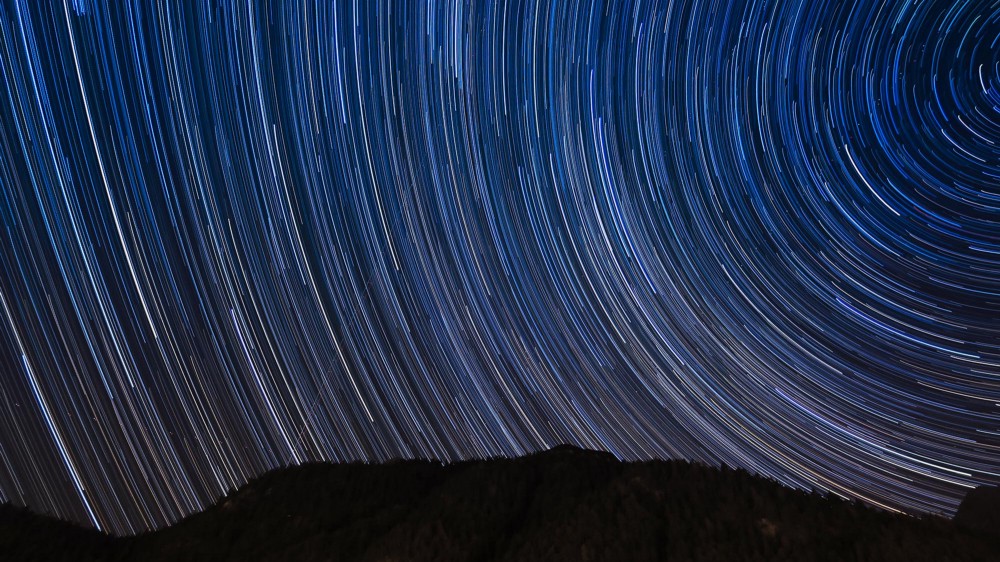 On a mission to find and support the top young entrepreneurs across Australia and New Zealand.

This is an archive post from our previous website before we launched our fund and accelerator. We thought to keep it live so founders can see the journey we've been on over the years to get Galileo up and running. Check out our new blog for the latest news and articles.

Recently we announced Galileo — the first fund and accelerator to focus on supporting young entrepreneurs graduating from universities across Australia and New Zealand.

We, James (@jamesaSYD) and Hugh (@hughstephens), are on a mission to find and support the next generation of entrepreneurs.

But why are doing this and why should you care?

We believe a revolution in entrepreneurship is underway.

Students armed with a laptop, an internet connection and a great idea are launching startups at campuses all over Australia and can build businesses that reach people around the globe — with just $5,000 or less.

They often have little prior business education, networks, product or market knowledge. But they do have special insight into a new opportunity and ambition to change the world.

We know student entrepreneurs are launching more startups than ever before.

We know students are interested in entrepreneurship and more are launching startups every year. According to one survey, 40% of students on campus want to or are already involved in a startup and another shows 9% want to be a founder at graduation.

That’s a pool of over 400,000 students right now who want to be involved in a startup.

Universities are responding by investing in entrepreneurship education, support programs and startup incubators. We count over 70 startup programs at universities across Australia, most of which launched in the last few years.

Despite the surge in activity, there is still a gap in support for emerging founders.

While ‘idea and MVP’ stage programs are great for young entrepreneurs at university, when they leave to work full-time on their business they need continued support. ‘Friends and family’ are not enough.

On top this, there is a lack of capital for student entrepreneurs. Zero funds in Australia focus on graduate entrepreneurs or emerging founders, and only 7% of seed funds in have any university affiliation — those that do are usually for research commercialisation, not ‘student startups’.

Starting a company and creating something new is difficult, and it’s important that we provide tailored, value-adding support through capital, networks and an awesome mentor community to help young emerging founders and increase their chances of success.

That’s where Galileo comes in.

Galileo’s will invest into and support the next generation of emerging founders across Australia and New Zealand.

Both of us have lived and experienced building startups and supporting young entrepreneurs. James has helped over 70 startups launch from university accelerator programs. Hugh is an emerging founder, building one of the world’s most popular social media tools, Schedugram, now with over 9,000 customers globally.

But while we want to start in Australia and New Zealand, Galileo’s vision is to be the leading accelerator supporting and investing into emerging founders worldwide.

Galileo’s vision is be the leading accelerator supporting and investing into emerging founders globally.

Join us on the journey. Sign up here for updates or get in touch if you want to find out more.

Why we’re doing it

I’ve experienced the challenges of being a young founder first hand. I made all of the dumb mistakes and eventually ‘lucked’ myself into the right places with thousands of customers around the world using our product. More recently I’ve been angel investing and advising other startups, trying to help others avoid the mistakes I made. I’ve always been passionate about helping young people succeed, and am frustrated by a lot of the negativity they see about being young first-time founders. Through Galileo, we’ll help young emerging founders build globally significant, high impact startups that will change the world.

I started one of Australia’s first on-campus startup accelerators to fix a problem — the lack of support for students that wanted to build companies, not just go work for them. Five years later and we’ve helped kickstart startup programs Australia-wide and launch over 70 companies that have gone to create over 200 jobs and millions in value. Helping a young founder build a team, ship product, raise funding and create real jobs and value for society when no one else thought they could is one the best experiences in the world. 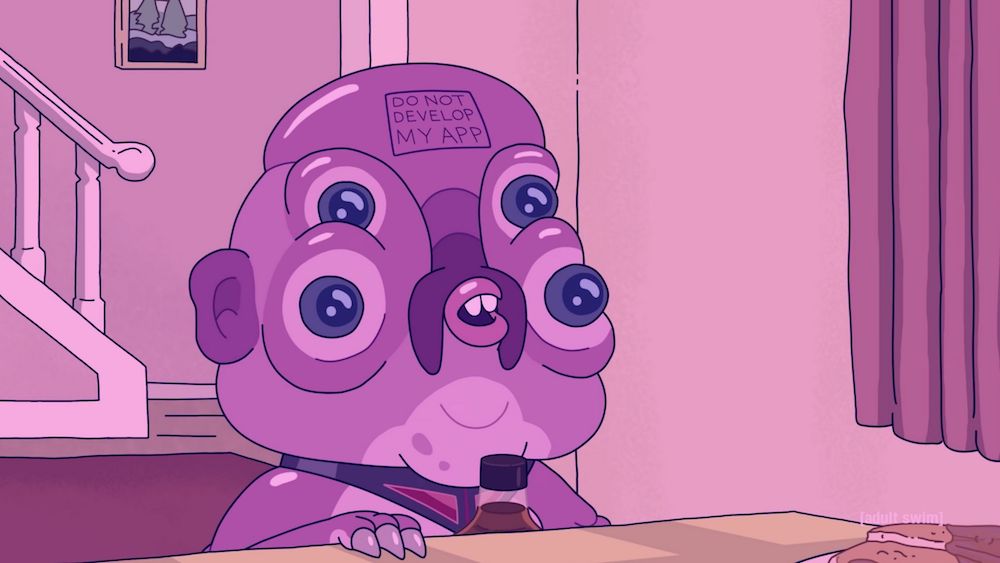 Say no to app agencies 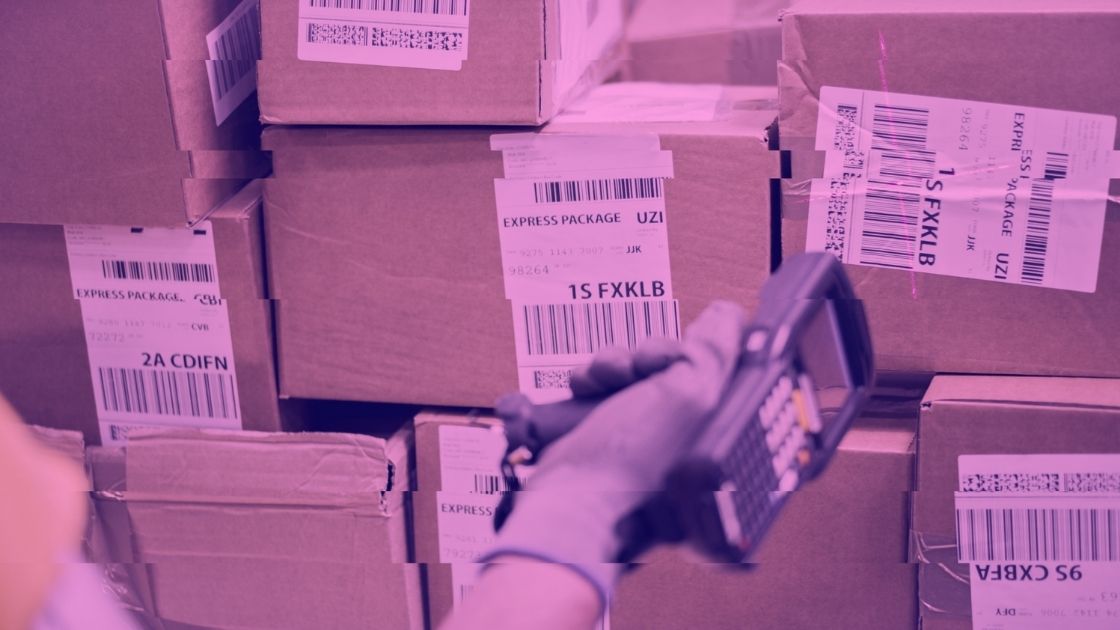 Thank you! Your submission has been received!
Oops! Something went wrong while submitting the form.
We share our newsletter and expert content. We respect your privacy.