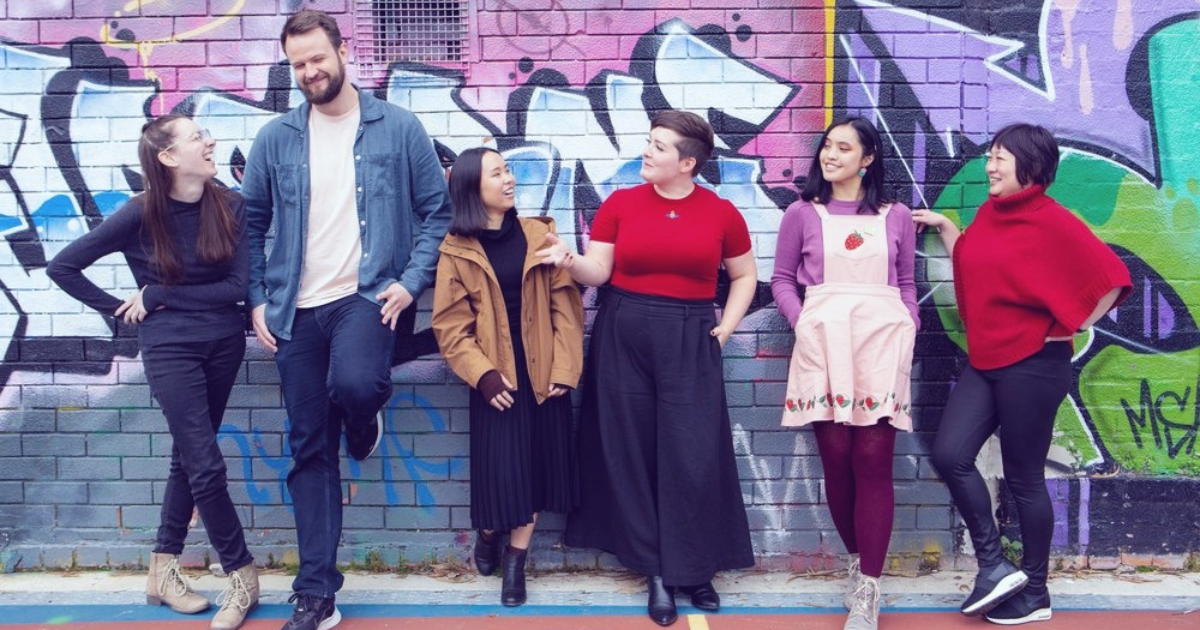 Big congratulations to the Lumi Interactive founders, Lauren Clinnick and Christina Chen; we are thrilled to announce Lumi Interactives' A$9.76m seed raise led by a16z to bring the 'crowdhealing' project to life and invent a new category of 'slow' games.‍

Paving the way in the gaming industry and making it the largest local games raise for a female founder team in Australian game history. The oversubscribed round included well-aligned investors, including Up Ventures, Heracles, and Double Loop Games Co-founder and CEO, Emily Greer.

Kinder World was born from the global pandemic. The concept was initially sparked by the team growing indoor plants during Melbourne lockdowns, growing into a curiosity for mental wellbeing routines. The 'ritual' of plant care was brought into the gameplay of Kinder World, where the goal isn't to achieve or compete but to step back and take a much-needed mental health break.

Founded by gamers Lauren Clinnick and Christina Chen, Lumi Interactive is an excellent example of the founders we love to back at Galileo -  Category-creating founders with a great combination of creativity, intention, and a significant focus on execution.

Now a full-time team of 12 and growing, the Lumi team is hiring to further develop “crowdhealing.” If you’re interested in joining Lauren and Christina on their mission to make the world a Kinder Place, check out their current roles here.

Kinder World is currently in alpha on iOS and Android and aims for a full release later in 2022. Join their community on Tik Tok or Discord if you would like to be the first updated on feature releases.

📢 Read the announcement on TechCrunch or visit their website to learn more.

To celebrate the milestone for the team we thought we would ask them a few rapid-fire questions.

What does this funding round mean for the gaming industry in Australia and the world?

“Australia has an incredibly talented and passionate game development scene, but local VC investors generally don't have a sophisticated understanding of the commercial and impact potential for games.

The Galileo team were our first believers at an investment level. We're forever grateful for the support VicScreen has shown us over the years - but we had to look overseas for a significant lead investor for our seed round.

The games industry has a lot of overseas VC interest and support (e.g. a16z's new $600mil USD games fund) and is remarkably recession-resistant. We're always at the cutting edge of creativity and technology, with a global industry value expected to reach USD 314 billion by 2026.

Our news is significant for the Australian scene and the largest local seed raise in the games industry for female founders. We're enormously proud of that, but on the international stage, this investment is a clear signal that there's value in-game developers looking beyond entertainment.”- Lauren Clinnick, Co-founder at Lumi Interactive.

What were a16z particularly intrigued by with Kinder World?

"Our team is working hard to create real change, making the world a better place with accessible, snack-sized mental wellbeing moments and a genuine feeling of community. a16z were on board with that mission from day one.

James Gwertzman has been fantastic to work with as General Partner at a16z; the team sees we're creating a fast-growing (and very needed) new category in 'crowdhealing' and 'slow' game experiences.” - Lauren Clinnick, Co-founder at Lumi Interactive.

What is the grand vision for Lumi Interactive in the gaming world and for society?

At Lumi Interactive we create games that make the world a kinder place. We’re focused on developing Kinder World, a free mobile game in which players take care of their own unique virtual houseplants by taking care of themselves in the real world.

Our players are encouraged to perform simple acts of mindful kindness like emotional naming or daily gratitude, then share this ‘kindfulness’ with other players as a way to not just improve their own individual well-being, but that of the entire player community as well.

This came from players describing how traditional mental wellbeing apps 'felt like work', and that a few minutes of Kinder World each day felt like a 'warm cup of tea' by comparison.

We’re creating particularly for Gen Z and millennial women and non-binary folks that crave a moment of relaxation and connection, approaching these challenges in a significantly new way.

This seed raise is helping us grow our development team. We’ll be scaling Kinder World for a significant global launch later this year, as well as bringing the experience to more online and offline platforms." -Lauren Clinnick, Co-founder at Lumi Interactive.

And finally, how has Galileo helped you on your journey?

“While Christina and I have founded separate successful games industry businesses in the past, having the support of Galileo meant we were always able to pick up the phone for a quick (always very helpful) chat. Their network of coaches also made a big difference to the resources and conversations we were able to access quickly (and in our own timezone!).

The second opinions, advice, and accountability through our involvement with Galileo have sharpened our cofounder skills and made a material difference as we approached our very successful seed raise earlier this year.

It also meant a lot to me as an openly queer founder to be invested in by Australian VCs that are also in the LGBTQIA+ community, and the network of other Galileo founders has given us a great sense of local community.” - Lauren Clinnick, Co-founder at Lumi Interactive.

If you’re a first-time founder looking to raise the first round - we want to hear from you! Apply today and we’ll aim to get back to you with real feedback from a real human. 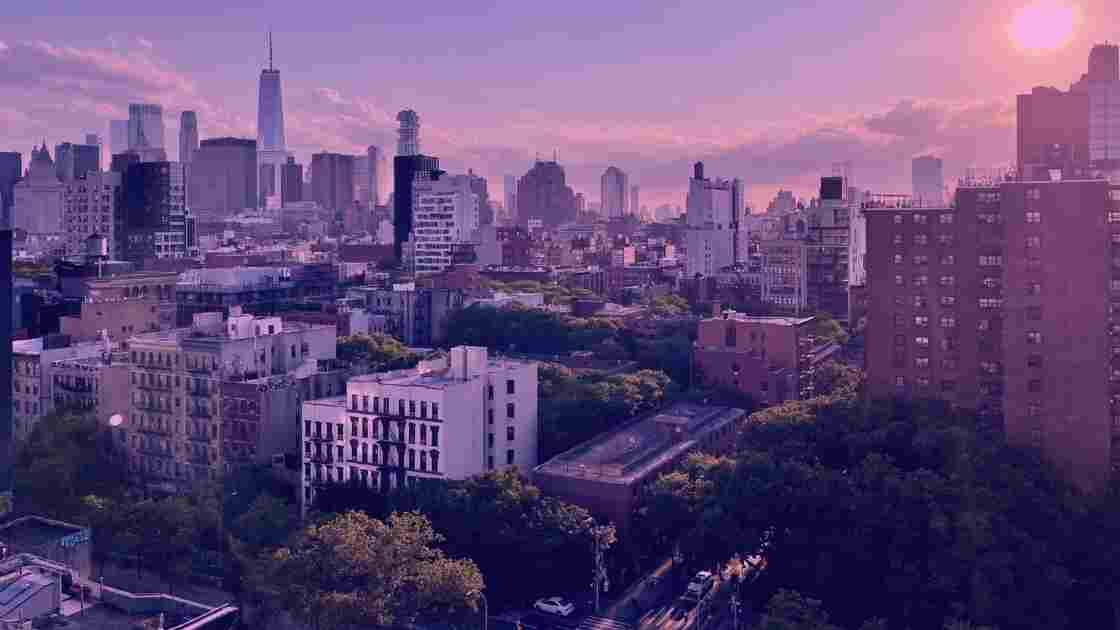 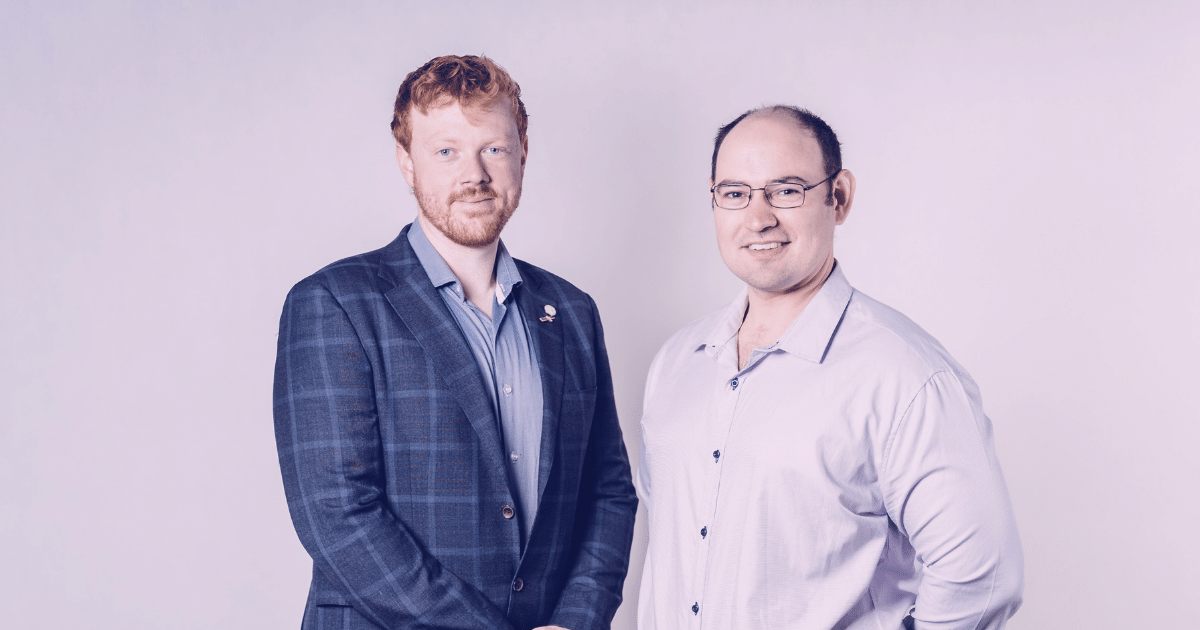