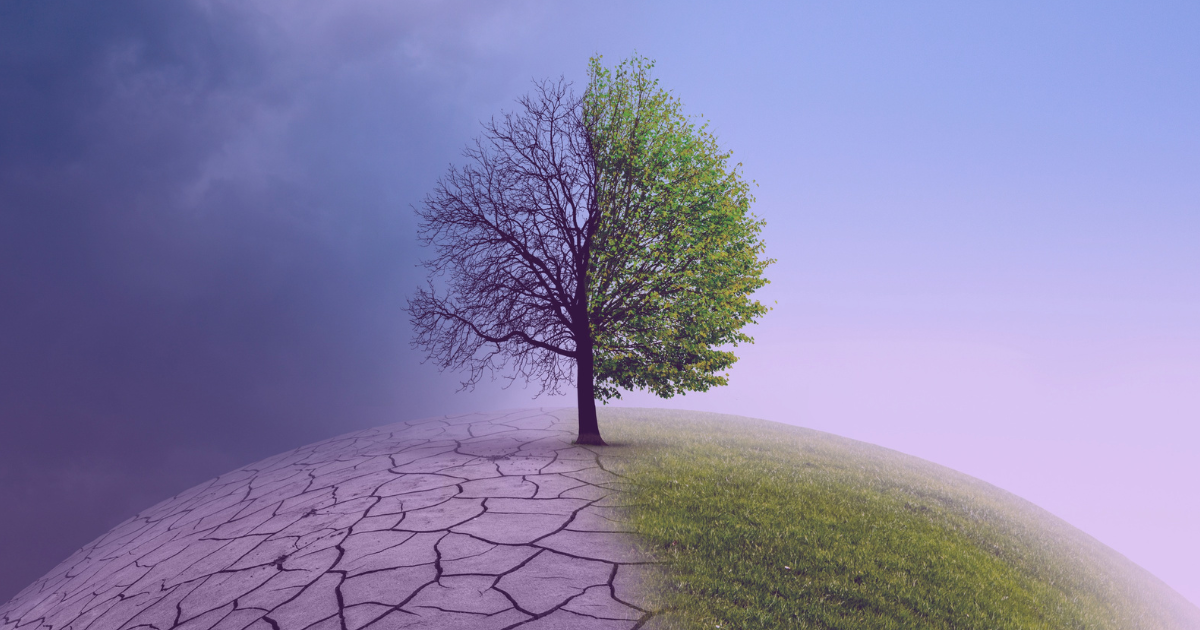 We’re excited to announce our investment in Envirometrics- Building climate technology that supports the mining sector in becoming compliant with environmental policy and more sustainable.

Founded by Roger Tang and Imam Purwadi, Envirometrics launched its first product, Mine-R in 2021. Since the launch Envirometrics have attracted multiple tier 1 mining customers with more in their pipeline.

Mine-R harnesses rapidly improving satellite imaging technology to re-think how data on mine rehabilitation is collected and analysed, making mine site rehabilitation both easier and cheaper.

Mines are getting bigger and generating more waste

Each year, mining operations generate large volumes of mine waste, including tailings (ultrafine and unstable materials left over after the process of separating the valuable fraction from the uneconomic fraction of an ore.).

The estimated global generation of waste from the primary production of metal and minerals commodities is over 100 billion tonnes per year and is growing exponentially because of ever-lower ore grades.

Currently, the cost of rehabilitating a mine site has rapidly increased in the last decade- becoming more common for mines to be spending over a billion dollars.

In 2004, one Australian mine put aside $ 1 million for rehabilitation, and in 2022 the same site is now spending over $2 billion on rehabilitation.

Changes in policy require mines to rehabilitate throughout a mine's operations

According to the KPMG Global Mining Outlook 2022, commodities have lost their place at the top of the risk radar, overtaken by environmental risks and regulations.

As technology and environmental standards evolve, mining companies are having to be increasingly transparent about their practices as ‘Greenwashing’ is no longer an effective tactic.

In addition, mining companies are not well-known as technological disruptors.

As environmental risk and regulations have become a priority, there is now a mandate to invest more in technology to come up with solutions to the challenges of today — from ESG to productivity to ways of lowering costs.

Envirometrics focuses on just this. It equips mines to make faster, better-informed environmental decisions saving millions of dollars per year and enabling them to meet their environmental compliances

Existing legacy mining software is too complex for most people and the required information is often lost.

Technological innovation will be a source of major disruption in the industry over the coming three years, and nearly everyone is determined to jump on this as an opportunity rather than a threat.

Envirometrics simply equip mining companies with powerful tools giving them a - macro view - of the site by using satellites to identify areas most at risk and allocate resources accordingly.

This approach reduces time on site and improves staff safety by guiding you quickly to areas of greatest importance.

After meeting with Roger and Imam, we realised the earned insight they had. Roger with a Ph.D. in Mining Rehabilitation, and is on the technical committee for Mine Closure at Standards Australia, and Imam holds a Ph.D. in Spectral analysis, consulted the government on remote sensing, and was raised in a village greatly impacted by mining.

It was clear to us that they weren’t just industry experts, but industry challengers in terms of why things should work differently.

The grand vision for Evirometrics technology is to quantify the environment to provide enough data to make environmental management easier and reduce environmental impact. As the world transitions to renewables, the team wants to ensure companies have access to tools to achieve sustainability goals.

TLDR, tell me in a meme:

Stay tuned for our next investment announcement!

If you’re a first-time founder looking to raise the first round - we want to hear from you! Apply today and we’ll aim to get back to you with real feedback from a real human.
💡 FUN FACT:  Our speed from term sheet to money in the bank 💰 only takes 10 days! 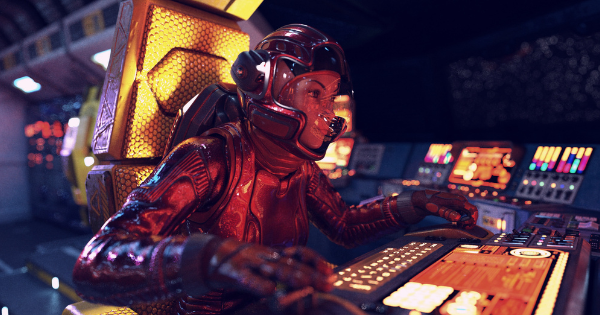 What Does an Exceptional Early-Stage Company Look Like to us? 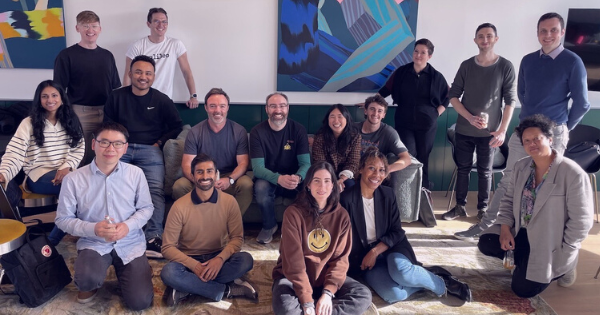